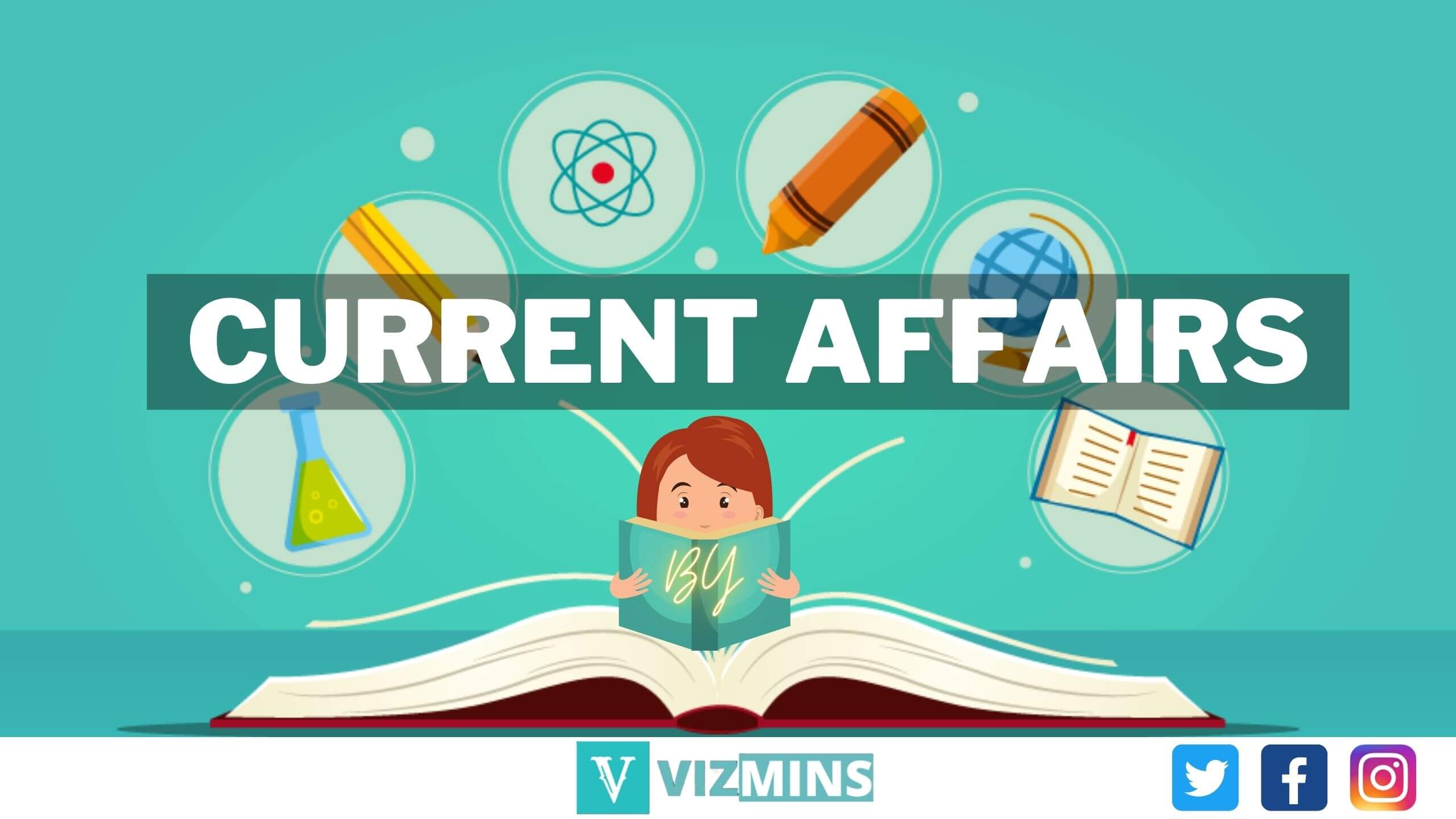 What is this compensation?

How is the GST Compensation Fund funded?

Why states are demanding the extension?

Computation of the shortfall

How can the deadline be extended?

What is the importance of this meet in the current scenario?

Why are there shortages?

Impact and concerns posed by the shortage:

Efforts by India to achieve self-sufficiency in the manufacturing of semiconductors:

What are Semiconductor Chips?

Features and benefits of the 5G technology: